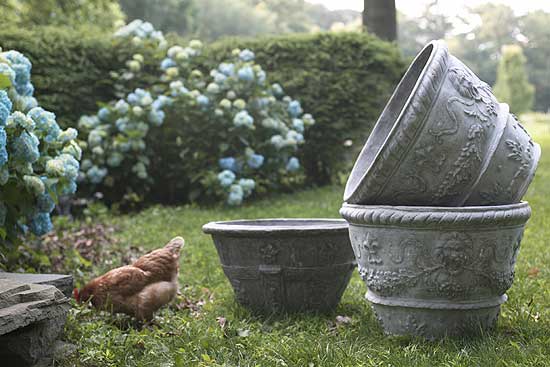 
We’re not usually the type to name-drop, but we’ve got news that’s simply too good to keep to ourselves. If you have ever fantasized about living in one of the spectacular mansions that once dotted Long Island’s legendary Gold Coast (Great Gatsby anyone?), you will positively swoon over our newest exhibitor, coming to the Antique & Design Center this Fall.
Cecily Pennoyer, founder of Pennoyer Newman, is no Daisy Buchanan, but her life story might bring to mind that of the great literary heroines. A studio arts major, she is the wife of JP Morgan’s grandson (yes, that JP Morgan).
As her business partner, Virginia Newman tells the story, the sons of the Morgan family got the fortune; the daughters were expected to marry well. Cecily’s mother-in-law was one of the daughters. In other words, Cecily didn’t marry into the Morgan fortune, but there were certain Morgan family heirlooms that were passed down to the Pennoyer side of the clan. One of these was a blue-and-white ceramic pottery piece that came from Italy and at one time resided in the collections of the Metropolitan Museum of Art. Known as the Morgan Dellarobbia, the piece was, as you might suspect, very meaningful to the family, because, as Newman relates, “it was, in a way, their inheritance.”
One day Cecily’s son thought it would be great fun to shoot the lion’s nose with a BB gun and cracked the piece. And here’s where the plot turns. Cecily immediately looked for a way to repair the beloved family heirloom, and eventually decided to cast the planter and others that JP Morgan had accumulated throughout his years of collecting to give as gifts to other family members. She made the first replica and gave it to her sister who lived in Manhattan. Her sister’s friends saw it, and soon the calls started coming in. As Newman tells it, Pennoyer Casting was born…on Cecily’s squash court. 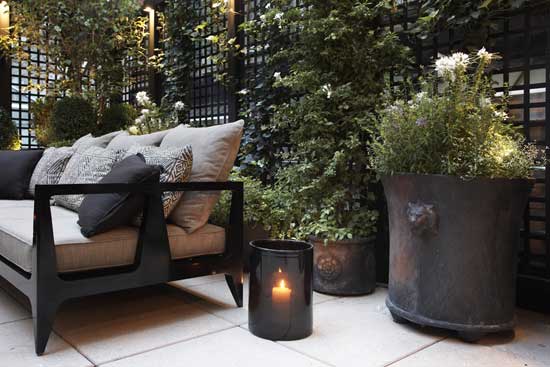 That was 21 years ago, and today, the company known as Pennoyer Newman is the go-to supplier of high-end, resin stone replicas of original garden pots and ornaments from the grand country estates that once housed industrialists and bankers like Morgan, Clay, Frick, Guggenheim and Williams. Their exclusive client list includes Rockefellers and Churchills and royalty in China (hey, we said up front we would name-drop!), and their work has been part of the holiday celebration at the White House. (Yes, that White House) among other residences so fabulous they are given names.
Interior designers and landscape architects in the know will tell you Pennoyer Newman’s work is in demand for two reasons: First, Cecily was one of the first people to cast replicas of antique planters (and no one can question the authenticity of the originals). Second, unlike the lead originals which would require at least two strong people to lift a single pot, these are light-weight and weather resistant. And did we mention, affordable? For more information (for those who simply can’t wait until October), visit www.pennoyernewman.com. 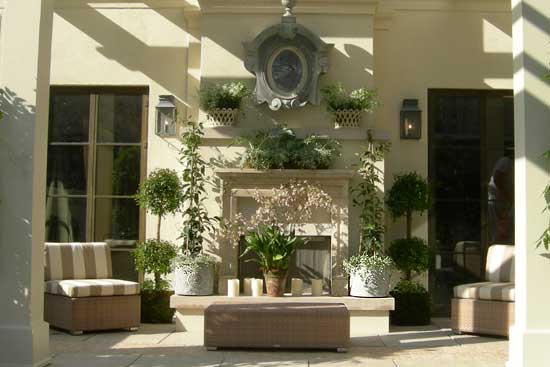 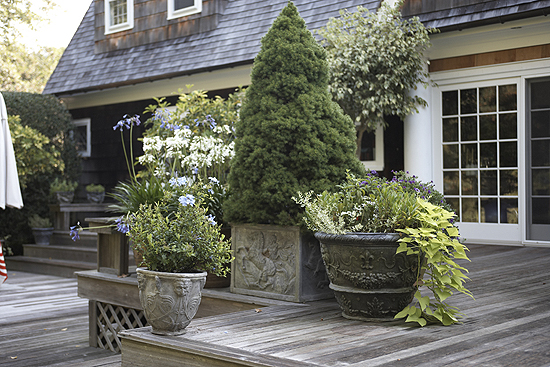 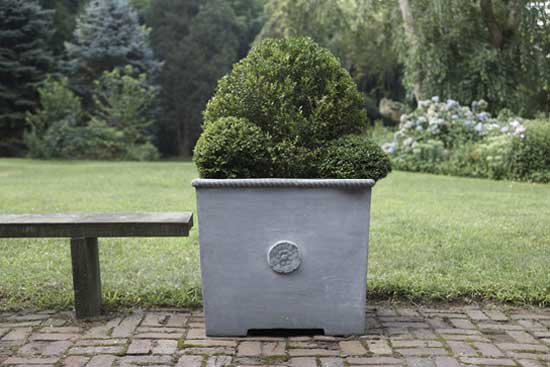 Posted by Amanda Kinney at 9:48 AM