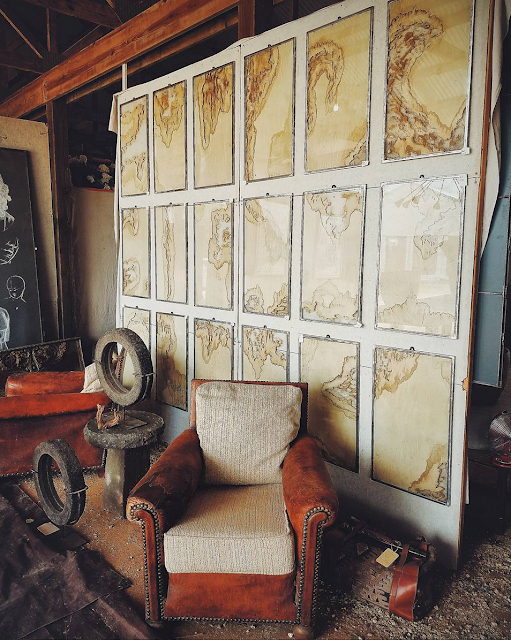 Counter Culture - An Obsession with The Remarkable

“I think I have an addictive personality.” Says Chad Kilgore of Counter Culture, “(That's what my mom tells me anyway).” Anything he’s dedicated himself to almost seems to cross into obsession. It was football for 21 years of his life. At 26 that chapter came to a close and he knew he needed another outlet for his energy but had no idea what it was going to be.

He got started dealing in antiques thanks to his parents who had collected, bought and sold as long as he could remember. He grew up around quality objects and subconsciously learned what makes something worth collecting. His first antique show was in the Spring of 2015 in Round Top, TX with a hodgepodge of things he liked. It went fairly well for little to no experience other than what his parents had taught him. 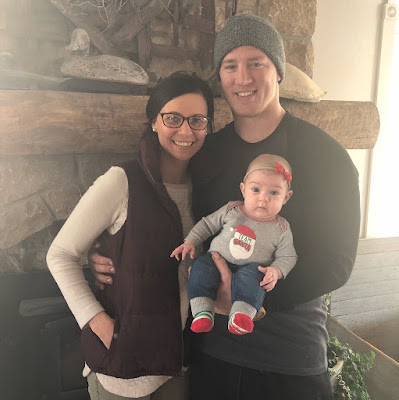 At first he thought he could have a little fun and make a little money while he figured out what he really wanted to do with his life. As it turns out what he really wanted to do is be creative for a living and answer to no-one but himself.  He really enjoys making things that people love, whether it's an overall aesthetic, object, or art piece. This has now turned itself into an obsession all its own.

He and his fiancé recently welcomed a baby girl to the family who has also become an object of his obsessive attention. She'll no doubt enjoy that in her teenage years.

Creating a better life for his little family and creating things that are remarkable (worthy of someone making a remark about) are what keeps him pushing higher every day. Because it's a noisy world and average is unremarkable. 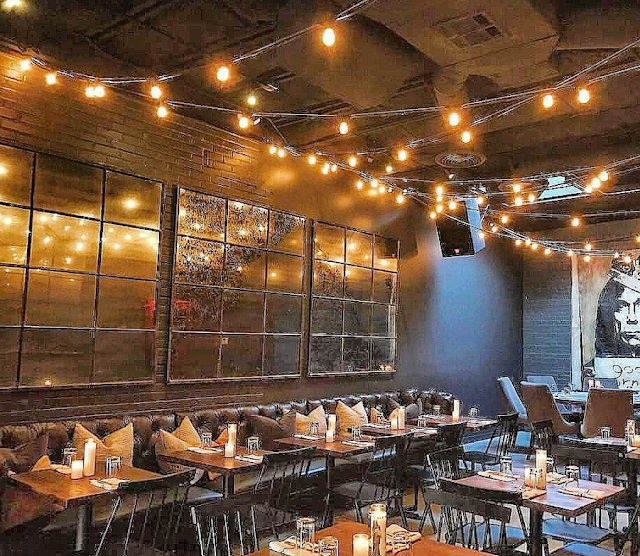 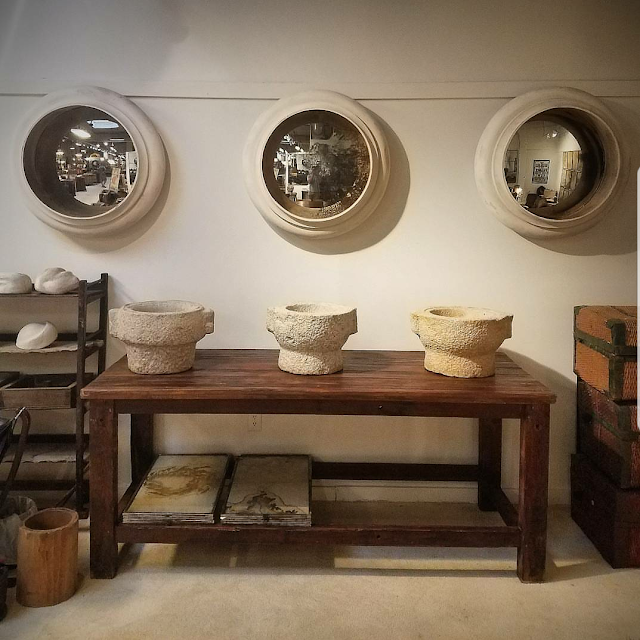 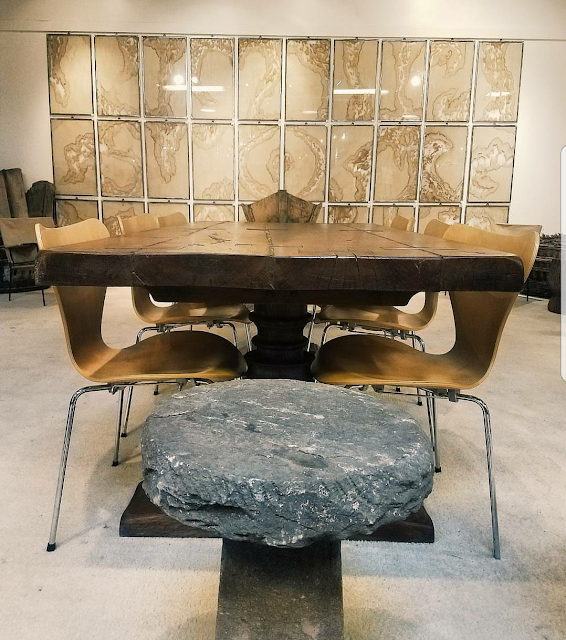 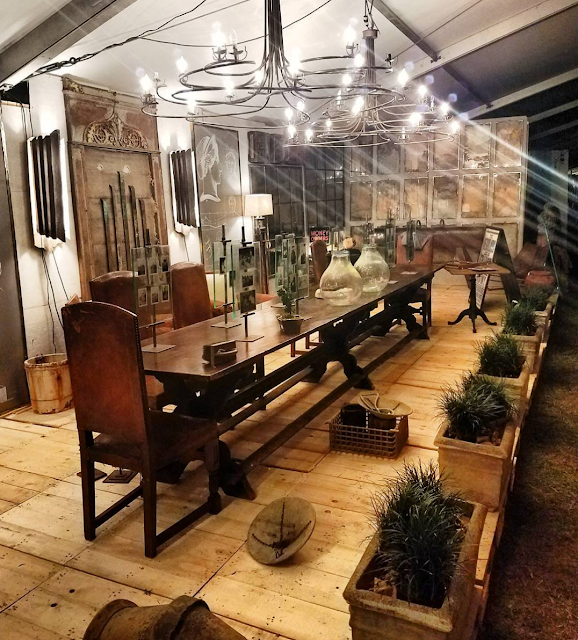 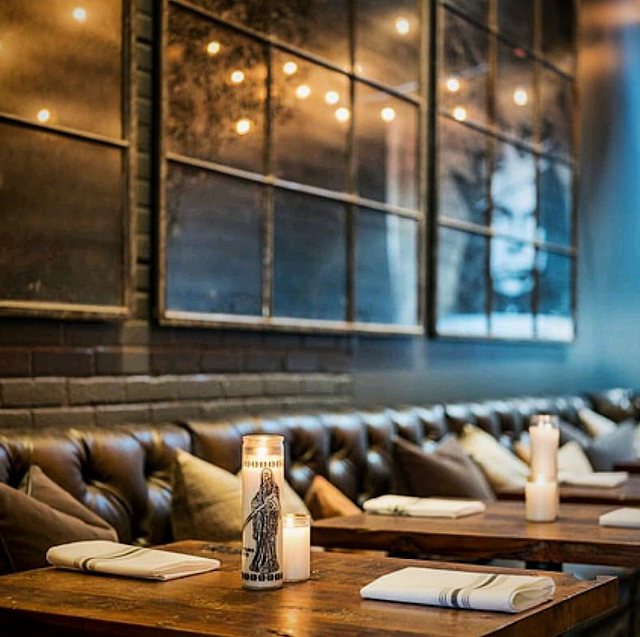 Posted by Amanda Kinney at 8:46 AM